Wildlands has recently completed work on the Cane River Dam Removal and Restoration Project. The Cane River dam was built in 1908 to generate hydroelectric power for Yancey County. The dam was a reinforced concrete structure measuring approximately 45 feet tall and spanning 245 feet across the valley. The dam and powerhouse were submerged during major floods in 1940 and the mid 1950’s. In the 1970’s, another significant flood caused even more damage and the dam was partially breached to prevent complete collapse. The dam was damaged again during Hurricanes Frances and Ivan in 2004 and remained in an unstable condition until the removal project came to fruition.

Under a design-build contract through Blue Ridge RC&D Council and in coordination with a group of stakeholders that includes the US Fish and Wildlife Service and the NC Wildlife Resources Commission, Wildlands designed and Baker Grading & Landscaping constructed a dam removal and river restoration project for a one-half mile reach of river. The project goals included: removing the dam, powerhouse and much of the accumulated sediment; restoring river dimension, pattern and profile upstream and downstream of the dam; establishing robust riparian buffers; and restoring aquatic organism passage through the project reach. This reach of the Cane River is home to populations of the federally endangered Appalachian elktoe mussel and the Eastern hellbender, a state species of concern. The project design included wood and stone shelter structures and bed form modifications that support the life cycles of these animals and other native species. Construction was completed in October 2016. 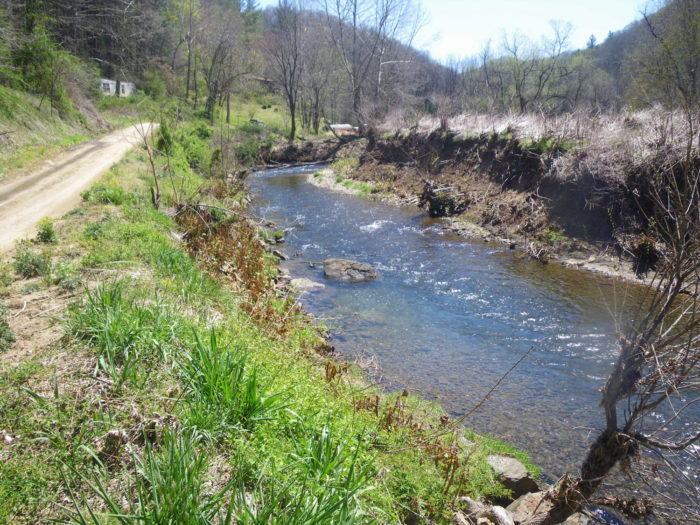 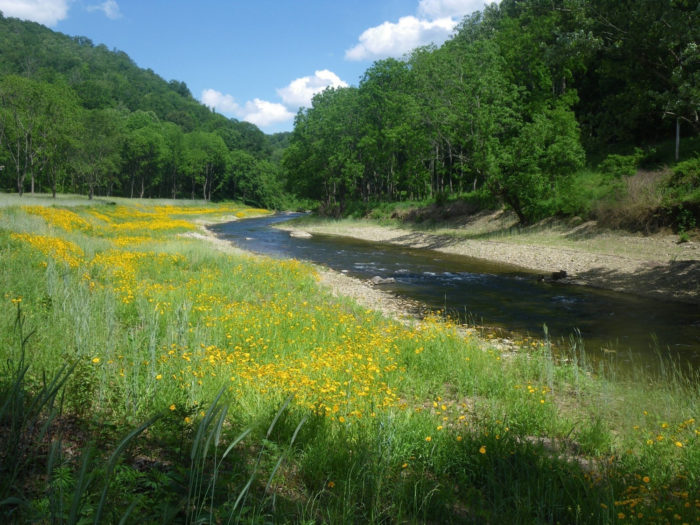